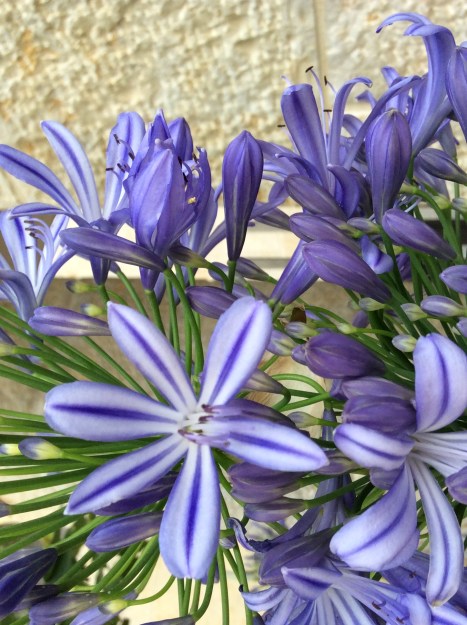 The first break group, aside from offering wonderful peer support, was designed to strengthen our clients’ abilities to handle excessive stress. We worked with the assumption that excessive stress, for many reasons, makes the symptoms of schizophrenia worse.

When clients were stressed, hallucinations became more intrusive. Paranoia and lack of motivation became more paralyzing. Understandably, the psychiatrists responded by increasing doses of the antipsychotics which helped but also, because of side effects, generated other problems.

By teaching our clients to reduce stress and to master it we found that they did really well. And cognitive therapy was a major part of that. For instance, having clients do a daily dysfunctional thought record on a stressor helped strengthen their ability to monitor their thoughts. It also helped them steer clear of thinking distortions. This allowed them to better master the challenges that they faced and to feel in in control of their lives.

By coupling basic psychiatric rehabilitation skills (such as assertiveness skills and financial management) with cognitive therapy these two women became stronger and capable of resuming their premorbid lives. To this day they are fully recovered, leading lives in unencumbered by schizophrenia. Did cognitive therapy do the trick? Not by itself. It did however play a valuable supporting role in two beautiful stories of recovery.