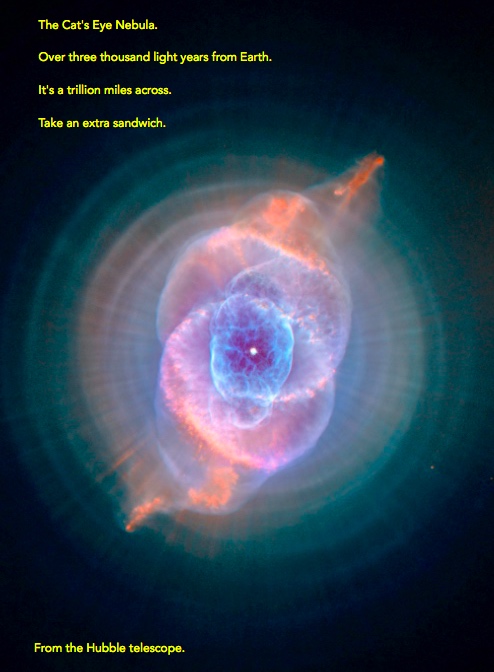 It all seems so many years ago. Do you remember Bloomingdale’s? What a great store! Back in the day, before the malls and all those Amazon websites, there were department stores, huge edifices where you could find almost anything you were looking for.

In Stamford, Connecticut, Bloomingdale’s ruled supreme, with its escalators and bustle and row after row of stuff. The fun of the place almost made me forget how much I hated being schlepped around a store.

But towering over every awesome part of Bloomingdale’s was Santa Claus. Santa Claus! The god of everything a child could ever want. Santa, the guy who would take me on his lap, listen to my wish list as only Santa Claus could, and then give me a candy cane.

In spite of my orthodox Jewish ways and the pretty much accepted consensus that Santa isn’t real, I still smile when I recall those days. In a way, that entire seasonal ritual teaches me two lessons about faith and prayer that guide me to this day.

The first lesson is that faith that’s based on a Santa Claus kind of deity is bound to fail. In the decades which I’ve spent engrossed in faith, it seems that so many are holding out for a god that does everything they want. ‘If God existed then he (it’s always a ‘he’) would do such and such’ or ‘If God existed then how could he let the holocaust happen?’ It seems that these often highly sophisticated and educated people still believe in Santa. I don’t know much about God but I expect a lot more from humanity.

The second lesson is about prayer and wishing. As great as it is to wish (and it really is) it’s so often expresses of my self-centered, power or comfort driven desires. Prayer however is about personal transformation. Prayer may begin with a wish but for me it’s a process that ends with a new me. Whether or not I get what I want is besides the point; the real part of prayer is the person I become through it.

If you enjoyed this post, please consider sharing it with others. You can see earlier posts here. And of course, please sign up to receive future posts.