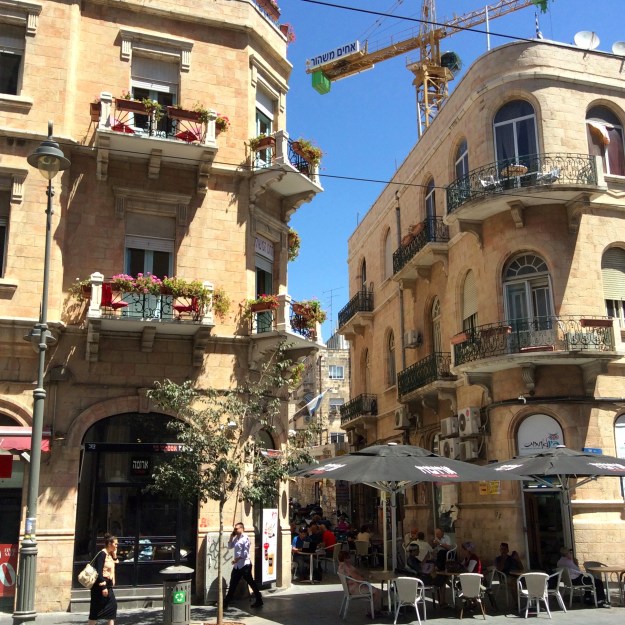 There we sat, my client with her unending despair and me with my my thoughts.

Suddenly a half verse rolled through my mind: ‘And she took off her widow’s garments’ (Genesis 38:14) That’s when I knew what needed to be done.

A bit of back story: That verse speaks of the biblical Tamar, the great-grandmother of the Messiah (may he come speedily in our days), and the central protagonist in one of the oddest stories of the Bible. Tamar, a woman of unknown lineage at a time when lineage was everything, was taken by Judah, the celebrated son of Jacob, as his daughter in law. Denied by her husband and then by his levirate younger brother the opportunity to bear children of her own, Tamar, the widow with no name and no clan, waited in vain for Judah to make things right.

Something had to give.

Tamar, channeling the radical chutzpah of the Messiah, cast aside her widow’s clothes. She did what needed to be done. Breaking with the social order, she seduced her father in law, bringing forth the spiritual royalty of the Jewish people. With the throwing away of those old clothes, she took back the power to write her own story. In so doing, Tamar gave us all the permission to bring forth the radical chutzpah to bring forth redemption to a world so in need of it.

And that’s what I shared with my client.

She, comrade in arms of Tamar, could bring forth the same chutzpah; the apologies of those who robbed her of her power were not coming. It was up to her to forcibly take it back and chart her own course. She was no less entitled to that same radical chutzpah and no less worthy.

Something clicked; that week she signed the lease on her own apartment.

Another mother of royalty was born.

And how wonderfully radical is that?

© Dr. Josh Mark, 2014. Dr Mark brings his expertise in mindfulness based cognitive therapy and in Jewish Mindfulness to help others live lives of bliss and joy. He’s located in Jerusalem and available worldwide. Find out more about him and jewishmind.org.