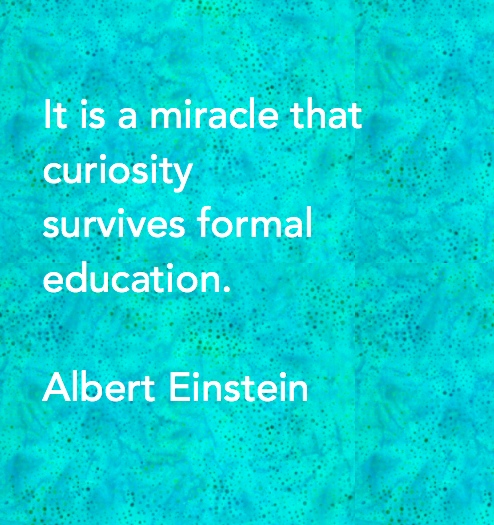 A client asked me if I was worried that he might commit suicide.

Wow. That’s a question that I don’t get asked everyday. As loaded as the question was however I felt it was important to give the answer. Not ‘an’ answer.

Now it was his turn to be caught off-guard.

So I explained that as I saw it, he was dealing with some terrifying issues. These were issues (relating to family obligations) that he was finally taking on in a manner that offered the best chance of his coming out the other side. The size of the prize makes the journey fraught with danger, suicide being a small risk compared with the bigger risk of bailing out of the process. In the meantime we would continue to work the process and in the vernacular of my youth, let the chips fall where they may.

Content with my explanation he left a few minutes later when our session was over. The after-image as he left: determination and confidence.

Suicidality has fascinated me since entering the profession. It’s struck me that overall, all of the holy trinity of professions (psychiatry, social work, and psychology) seem to be quite confused by the whole topic. Whether it’s predicting suicidality or what to do to prevent it, professional consensus remains elusive. Societal expectation that somehow we soothsayers of the human mind should ‘know’ who kills himself and who doesn’t even more ironic.

For me however suicidality goes to the heart of my approach to cognitive therapy. And that’s the topic I’ll be fleshing out in the coming posts.

A terribly tortured client complained about her feelings. Not a specific feeling. She simply hated the whole idea of feelings; they were inconvenient; bothersome. Not surprisingly, she was suicidally depressed, full of self hatred, and utterly confused by why she was so miserable.

There’s good news. She’s doing great now; cognitive therapy has helped her far more than all of the hospitalizations and medications. She’s come to understand that feelings are wonderful teachers and friends. Instead of repressing them she lives her life joyfully by respecting the wisdom they offer.

Her story comes to mind as I reflect on my trip (told in a previous post) to Meron. Instead of taking our car, I decided on public transportation (it was actually really nice!!). One major difference between going in a private car and public bus is that on a bus there are no bathroom breaks. Otherwise, the driver would be forced to pull over every second; tachlis, a three hour trip would take three days. So instead we must all ‘hold it in’, cutting ourselves from our the messages that our bodies tell us.

The same is true of the family which my client comes from. Many children. Harried parents. A culture which indoctrinates towards sameness and ostracizes difference. In a world like that who has time for feelings? Who has time for inconvenient truths spoken by the heart. ‘Onward!!’, she was told again. Onward towards where? To a place whose entry fee was the cruelest kind of amputation: the person from herself.