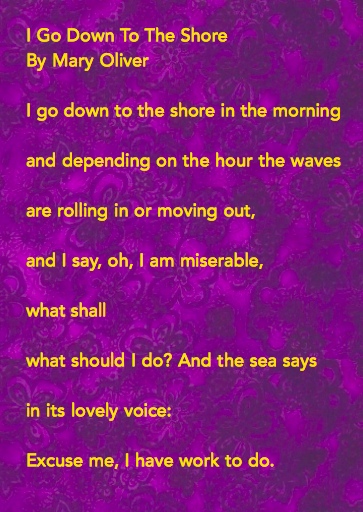 As a kid growing up in the 1960’s, Star Trek was a major fixture in life. That simple, elegant T.V. show opened so many avenues for thought and reflection. The characters and the story lines got me to think about life and morality and so much else

But it was those cool gadgets which ignited my fantasies.

Chief among those gadgets was the transporter, a device which could beam a person or object to any destination at the speed of light. No waiting in lines. No security searches. No lost luggage. All that was needed was someone to operate the transporter.

While such a transporter system is a long way off, I’ve discovered how the siddur, that simple book or prayers, can deliver me to other worlds and times and all in the speed of thought. To hold a siddur, whether it be ripped and worn or freshly purchased, is to hold Jewish destiny in my hands. To hold a siddur is to hold the same words that Maimonides and Rashi and all the holy ones of our people held. The paper and print may be different; many of the words themselves have been added or even changed (here and there) but the essence remains the same as it was thousands of years ago.

So when life gets me down and worries pile high, high, high, I don’t say, ‘Beam me up, Scotty’. I pick up a siddur and suddenly I’m in the best of company: with those who’ve been there and done that in the best and worst of times and gave us all an eternal legacy which sustains and heals us.